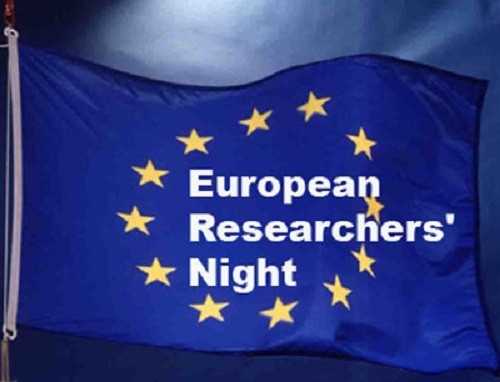 Researchers´ Night takes place every year across Europe on the fourth Friday of September. There are events in 25 EU Member States (all except Austria, Denmark and Luxembourg), as well as Bosnia and Herzegovina, the Faroe Islands, the former Yugoslav Republic of Macedonia, Iceland, Israel, Montenegro, Serbia and Turkey. The event has grown from 92 participating cities in 2006 to over 300 cities this year.

Last year, Researchers´ Night attracted more than one million visitors, including 600 000 children. The aim is to discover science in a fun way and promote research as a career. The public will be able to take part in experiments and interactive science shows, as well as trying out equipment in research laboratories that are normally restricted.

The events are supported by the European Commission as part of the Marie Curie Actions, which is an EU programme to boost European research careers.

The Researchers´ Night takes place every year all over Europe on the fourth Friday of September. In 2013, these popular science events are happening on Friday 27 September in about 300 cities located in 35 European countries (Find a local event near you).