ES
Linkedin
Twitter
Facebook
HomeInformationBerlusconi will have to pay €494m fine for for damages from Mondadori...
InformationSociety and Culture
September 18, 2013
Media battle 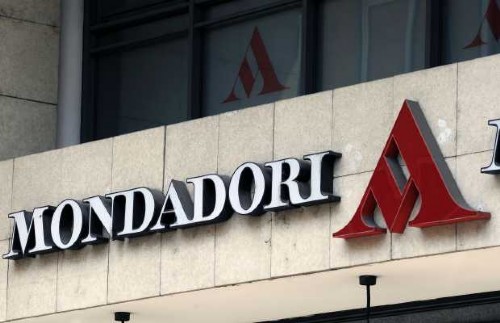 The 564-million-euro fine was "slightly" reduced, a source at the court said. Italian media said the fine had been reduced by 23 million euros.

Berlusconi´s privately held group has already paid the fine to Carlo de Benedetti´s CIR holding, and this definitive ruling allows CIR to use the money, previously frozen pending a final decision in the case.

Fininvest is the Berlusconi family holding that controls assets worth more than 5 billion euros ($6.6 billion), including broadcaster Mediaset.

The ruling brings to a close a ferocious battle between Mr Berlusconi and his long-time media foe and European industrialist Carlo De Benedetti that has animated Italian media and business for 20 years.

One in five young people lose sleep over social media