Educational funding changes in the UK 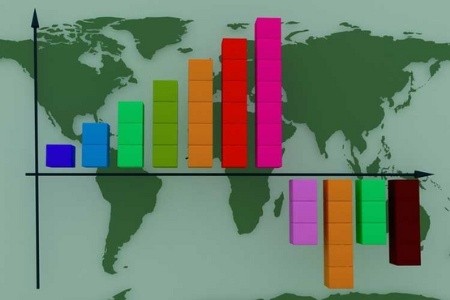 The report offers a review of previously published data from sources such as the Universities and Colleges Admissions Service, as well as the results of surveys of vice-chancellors and universities.

The government said its reforms had created a more competitive sector. Under these changes, fees have tripled, with universities allowed to charge up to £9,000 a year.

And changes to admissions allowed institutions, from last autumn, to admit as many students with at least two A grades and a B at A-level as they liked. From this autumn this will be lowered to students with ABB.

The study says that in 2012, the first year of the tuition fee hike, England´s universities recruited around 28,000 fewer students than expected. The research also found a fall in postgraduate students and "significant" reductions in 2012-13 in the numbers of new entrants to UK universities from countries such as India, Pakistan and Nigeria.

According to OECD report: Improving skills would drive job creation and growth in Spain