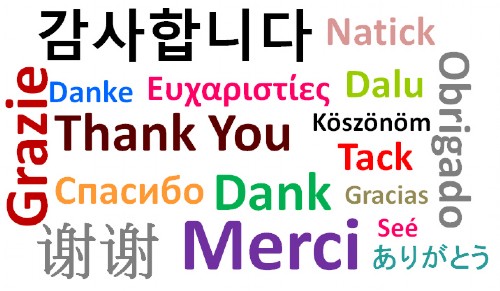 Businesses need staff who can speak the language of their customers. The Commission will underline this at a conference during the London Language Show next month.

The conference organised by the Commission at the London Language Show is aimed at strengthening awareness of the economic and social benefits of language learning. More than 10 000 people are expected to visit the show (Olympia Central, 18-20 October), which regularly attracts major business recruiters, SMEs and education specialists.

The European Commission has proposed a European benchmark which aims for at least 50% of all 15-year-olds in Europe to be ´independent users´ of one foreign language and that 75 % of all pupils should learn two foreign languages at lower secondary level.