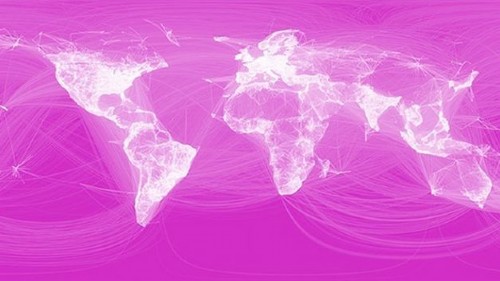 While 2.7 billion people are already online, the number is increasing by less than 9 percent annually, a rate that Zuckerberg said was too slow. Two-thirds of the world´s population still has no Internet access.

The group, called internet.org lead by facebook is the latest effort by telecom companies to seek to expand Web access to emerging economies.The Networked Society will bring significant economic, social and environmental benefits to hundreds of millions of people.

Facebook, Samsung, Qualcomm, Ericsson, Nokia, Opera  and  MediaTek,  aim to connect the two-thirds of the world’s citizens who have no Internet access at all. Together, the firms have set up a Web site called Internet.org, where they have outlined their plans in greater detail. Unlike Google’s Project Loon, designed to better connect the world through a network of high-flying balloons, the Internet.org plan seems to focus largely on expanding and improving current network technology to wire the unconnected parts of the world.