By Editorial
Redacción
Linkedin
Twitter
Facebook
Email
Imprimir
WhatsApp
Facebook will buy fast-growing mobile-messaging startup WhatsApp for $19 billion (11,7 billion euros)) in cash and stock in a landmark deal that places the world´s largest social network closer to the heart of mobile communications and may bring younger users into the fold. 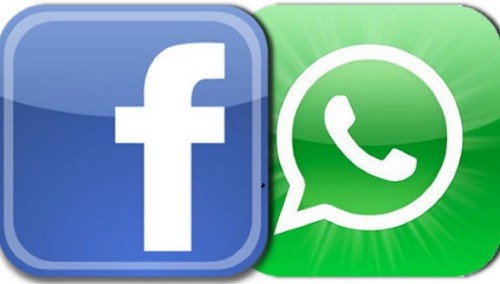 Facebook announced on Wednesday that it is to pay $12 billion (8.7 billion euros) in Facebook stock and $4 billion in cash for WhatsApp.The deal is a big bet for Facebook, which has until recently struggled to convince investors of its strategy for mobile.

WhatsApp has more than 400m users around the world and claims it is adding more than 1 million new registered users a day. It allows unlimited free text-messaging and picture sending between users and is among the world’s most downloaded mobile apps. Facebook’s successful bid comes after Google reportedly made a $1bn offer for the company last year.

Facebook offers its own, similar service in the form of Facebook Messenger, which links users to the social network´s broader online offering, but it hasn´t been as popular as competitors like WhatsApp and BlackBerry Messenger. By adding WhatsApp´s considerable user base to the mix, the social network scores a considerable coup.

"WhatsApp is on a path to connect 1 billion people. The services that reach that milestone are all incredibly valuable," Facebook CEO Mark Zuckerberg said in a canned statement.

The merger must pass the usual regulatory hurdles before closing. If it fails to do so by August 19, 2014, the deal is off and Facebook must pay WhatsApp a fee of $1bn in cash and $1bn in Facebook stock.