“G-20: Excessive optimism and some progress on the goals of financial inclusion and education” 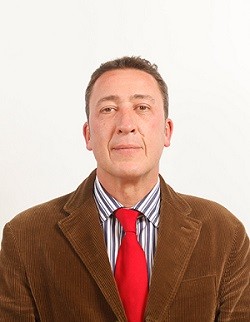 "It is true that there has been progress, and perhaps the most significant point is the development of assesment indicators to measure improvements in the implementation of financial education in the school system, as it happens in PISA (Programme for International student Assessment) "

Carlos Trias member of the European Economic and Social Committee (EESC) since 19 January 2009 and rapporteur on Banking Union added : "There are also notable shortcomings: First of all the creation of various working groups and organizations (mainly from OECD and  Bill and Melinda Gates Foundation sponsorships) which have developed quality work, (unfortunatly the consumers voice is absent), and secondly, the access to credit by the SMEs. Still they have strong restrictions, especially penalizing countries with weak and unstable financial systems. We should highlight the importance of SMEs as an engine of economic growth, nevertheless they have hardly been supported by effective measures to ease the access to credit by using financial instruments ad hoc (in the case of the European Union, the limited role played by the European Central Bank and the European Investment Fund is ridiculous)."

"Meanwhile, the consumer, also in his role as taxpayer – are still paying the bill for different provisions funds and bailouts of the financial system; the lack of harmonization of the financial products and the lack of an effective regulation for taxes stresses the gap between economic elites and ordinary citizens" the director ASGECO and EESC member pointed out and concluded saying: "Perhaps a little less bombast in declarations and more democracy in the proceedings, would encourage more to the endoser… "