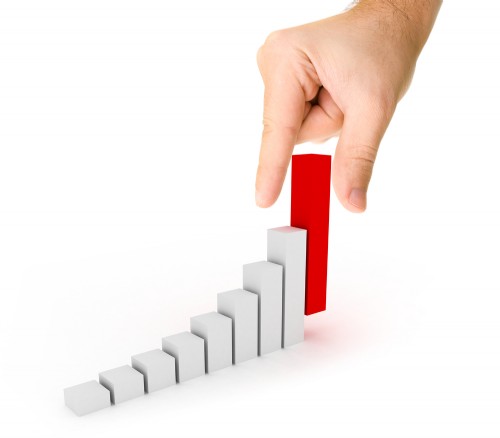 This year’s European Competitiveness Report identifies the strengths to build on and the challenges to be addressed by industrial policy. It also steers the economic policy debate toward the instruments for improving the knowledge and productivity performance of EU manufacturing.

Competitiveness report 2013: no growth and jobs without industry

The report also makes a strong case for preserving a critical size of manufacturing in Europe. Although its share in the overall value-added has been shrinking, manufacturing has a strong spill-over effect to other sectors – additional final demand in manufacturing generates around half as much additional final demand elsewhere in the economy. As in other advanced economies, it also still accounts for a major part of the innovation effort which translates into contributions to overall productivity growth and thus to real income growth.

It is widely accepted that Europe does not lag behind the US in terms of scientific excellence. For example, in the sector of key enabling technologies, European patent applications are increasing year to year and the share of European applications remains relatively stable. But knowledge production is not synonymous with job creation and growth. In order to turn patents into marketable products based on key enabling technologies, manufacturers need to be ideally positioned in terms of the technology content of their products and in relation to the competition they face on the global market.

MAIN FINDINGS OF THIS REPORT: