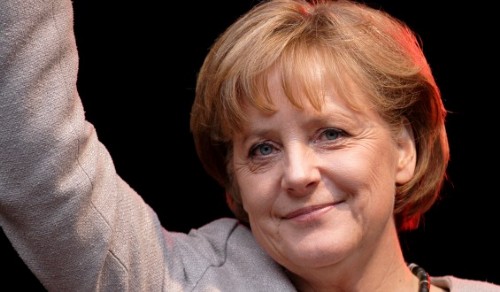 According to the Financial Times, nearly half of the country’s high-schoolers are tracked away from higher education into vocational studies by the time they turn 16. Nearly 40% of Germans enter the business world early as apprentices, a system that has fallen into disfavor elsewhere around the world. – See more at: http://www.educationnews.org/international-uk/should-america-look-to-germany-for-its-education-model/#sthash.vjT4ZRSG.dpuf

The country needs to make radical changes to the career tracks and incentive structures for young academics, to encourage the most talented to choose and remain in an academic career in Germany.

While the debate in Germany centres around the current student overload for universities, the longer-term demographic trends are gloomy.

The academic career track in Germany is less and less attractive

Young academics have to put up with increasing pressure to publish or perish, while dealing with sky-rocketing student numbers. And younger academics remain entirely dependent on the patronage of a single professor, rather than being able to develop as a member of a group or department in their own right. As with academics in other countries, they must be prepared to move around from position to position until perhaps their late 30s before a permanent job becomes a prospect.

Further, the biggest science system in Europe remains unattractive to foreign talent. On top of the generally poor incentive structures in the system there is still a strong reluctance to offer courses and degrees in English.

In many universities the infrastructures to attract and deal with foreign students and staff are underdeveloped. Current efforts to make German universities more international are too little.

Germany must have a real debate about what it really means to have a high quality, highly differentiated tertiary education system that really fits the long-term needs of the German economic model, the science system and society.