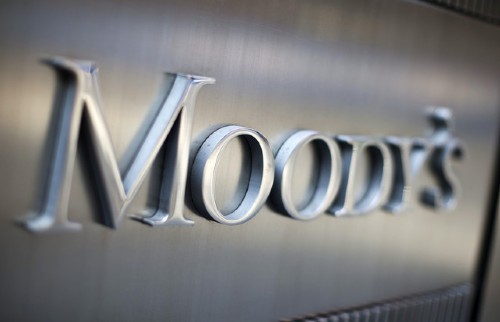 It is the second year in a row that Moody´s has issued a negative outlook for the sector. The rating agency’s report shows that higher education in recent years has been mostly bleak.

More than 40 percent of U.S. public universities and nonprofit colleges face lower or anemic tuition revenue growth and declining enrollment in fiscal 2014, according to a survey released by Moody´s.

Moody’s pointed to the “rapid rise” of massive open online courses, or MOOCs, as a factor that has “accelerated the pace of change in online delivery models over the last two years”—this despite a number of people lately who have declared the MOOC dead.

However, it’s hard to argue with another threat outlined by the rating agency: that expenses are outpacing revenue for the higher-education sector. “After multiple years of stagnant capital investment and tightened control of operating spending, pressure is building to invest in capital, information systems, faculty compensation, and program renewal,” the Moody’s report says.

The report is available online to Moody’s subscribers.

The 10 richest universities in America hold nearly a third of the total wealth, study finds