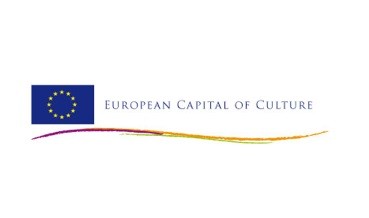 Each year, cities chosen as European Capitals of Culture – in 2013 Marseille and Košice – provide living proof of the richness and diversity of European cultures. Started in 1985, the initiative has become one of the most prestigious and high-profile cultural events in Europe.

More than 40 cities have been designated European Capitals of Culture so far, from Stockholm to Genoa, Athens to Glasgow, and Cracow to Porto.

Bidding cities are assessed on the basis of criteria laid down by the European Parliament and the Council of Ministers. These criteria state that the cities should prepare a cultural programme with a strong European dimension and foster the participation of citizens in the city, its neighbourhood and the whole country. The programme must also have a lasting impact and contribute to the long-term cultural and social development of the city.

The European dimension is reflected in the chosen themes and the way in which the events in the programme are organised. Cooperation between cultural operators in different EU countries is encouraged.

The process for selecting a European Capital of Culture begins with a pre-selection phase after which an initial shortlist of cities is drawn up. A final selection takes place nine months later. The city chosen is then officially designated by the EU´s Council of Ministers.

The applications are examined by a panel made up of 13 independent cultural experts – six appointed by the Member State and the remaining seven by the European institutions.

In 2018, the Netherlands and Malta will be providing the two European Capitals of Culture. In December 2008 and 2009, the Maastricht municipal council decided to put the city forward as a candidate.