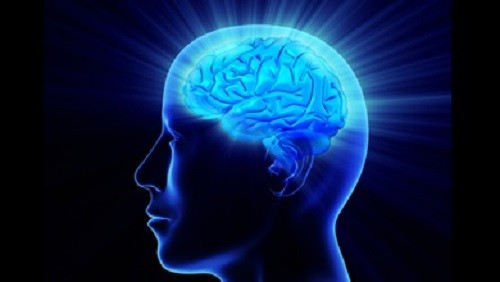 The birth of artificial-intelligence research as an autonomous discipline is generally thought to have been the monthlong Dartmouth Summer Research Project on Artificial Intelligence in 1956, which convened 10 leading electrical engineers — including MIT’s Marvin Minsky and Claude Shannon — to discuss “how to make machines use language” and “form abstractions and concepts.” A decade later, impressed by rapid advances in the design of digital computers, Minsky was emboldened to declare that “within a generation … the problem of creating ‘artificial intelligence’ will substantially be solved.”

Harvard University and MIT will receive $25 million grant to study a question that´s most often the domain of science fiction – artificial intelligence.

Work  will cross disciplines to build more human-like machines, with the goal of establishing a theory of intelligence.

The five-year award will enable the center´s researchers to benefit from the expertise of neuroscientists, engineers, mathematicians and computational scientists through a global network of academic, industrial and technological partnerships. Tomaso Poggio, the Eugene McDermott Professor at the Department of Brain Sciences at MIT, is the principal investigator for the project.

The award will also help train the next generation of scientists and engineers. A summer school program, technical workshops and online courses are planned to create a new community of interdisciplinary researchers fluent in the study of intelligence.

"Investments such as this in collaborative, fundamental science projects will ultimately lead to discoveries that revolutionize our understanding of the brain, which is the goal of the new BRAIN Initiative," Wingfield said. "Progress in this area holds enormous potential to improve our educational, economic, health and social institutions."

The brain can be trained to avoid dyslexia, study finds