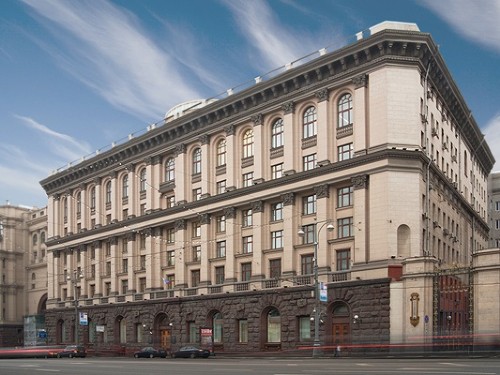 Eighteen Russian universities made the list of the best 800 educational institutions in the world this year, according to the 10th annual World University Rankings compiled by QS Quacquarelli Symonds. Nevertheless the Russian goverment is making strong efforts to upgrade its education system.

The Russian government has officially approved the list of leading universities that will receive state subsidies this year of RUB592 million each to help improve their images in the international arena and their positions in global university rankings.

In July of this year 15 Russian universities  received grants that will promote international rankings of universities, according to the press release from the Ministry of Education.

The selection process, which was conducted by the Ministry of Education and was based on an evaluation of universities’ development programmes, led to the listing of several of the country’s leading technical universities.

They include Tomsk Polytechnic University, the Higher School of Economics, the Engineering Physics Institute, the Moscow Institute of Steel and Alloys and the National Research University of Information Technologies, Mechanics and Optics.

According to state plans, the funding should help at least five domestic universities make the list of the top 100 of the world’s leading universities by 2020, which is in accordance with a directive recently issued by Russian President Vladimir Putin.

According to some of the presidents of Russia’s leading universities, inclusion in the major world rankings is important – but there is also a need to take into account that such ratings sometimes discriminate against Russian universities and are not always objective.

The government also intends to allocate funds to strengthen the connection between the country’s leading universities and the national defence industry.

The government also hopes that the provision of funds will help to implement another state goal – modernising the national system of higher education taking into account the interests of the military-industrial complex.

According to Olga Kashirina, general secretary of the Russian Union of Rectors, the government plans to restore the connection between the country’s leading universities and the national defence industry.

This is expected to take place through the formation of so-called ‘scientific squadrons’ in the army, which will seek to include the most talented students serving in the army, as well as the development of senior divisions linked to the military in leading universities.

They contend that the government should pay more attention to the development of small, regional universities, many of which are experiencing serious financial difficulties, instead of providing large subsidies to the country’s biggest universities, which are in a strong financial position.