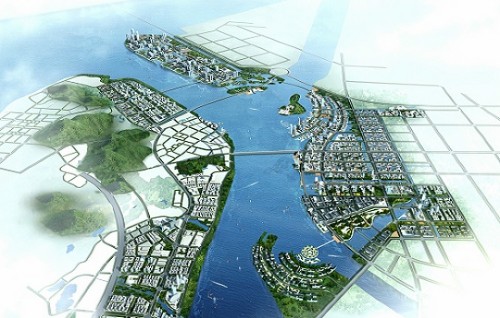 The goal of these Spanish initiatives is to use information technologies in order to create urban spaces with infrastructure, networks and platforms that improve the lives of people living in cities.

For example, the Spanish Network of Smart Cities (RECI, according to its Spanish abbreviation) from the public/private foundation Fundetec is behind Startup4cities, an initiative based on innovative products and services in the smart cities space. In less than three years, membership in this network has grown from 19 cities to 54, making it the largest of its kind in the world. These cities make a vast array of data available which, thanks to technology, provides business opportunities such as using it to offer fee-based services. According to Fundetec, the challenge is to make sure the data is readily available for these services and that connectivity exists between them.