The European Commission imposes a €561 million fine on Microsoft 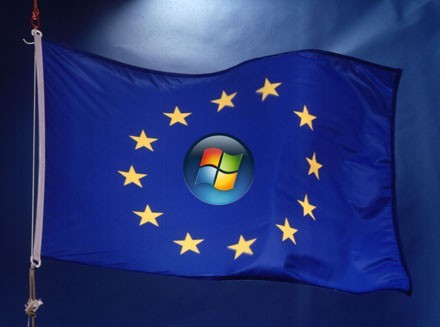 In 2009, the European Commission had made these commitments legally binding on Microsoft until 2014. In the new decision, the Commission finds that Microsoft failed to roll out the browser choice screen with its Windows 7 Service Pack 1 from May 2011 until July 2012. 15 million Windows users in the EU therefore did not see the choice screen during this period. Microsoft has acknowledged that the choice screen was not displayed during that time.

Commission Vice President in charge of competition policy Joaquín Almunia said: "In 2009, we closed our investigation about a suspected abuse of dominant position by Microsoft due to the tying of Internet Explorer to Windows by accepting commitments offered by the company. Legally binding commitments reached in antitrust decisions play a very important role in our enforcement policy because they allow for rapid solutions to competition problems. Of course, such decisions require strict compliance. A failure to comply is a very serious infringement that must be sanctioned accordingly."

In December 2009, the Commission had made legally binding on Microsoft commitments offered by the US software company to address competition concerns related to the tying of Microsoft´s web browser, Internet Explorer, to its dominant client PC operating system Windows. Specifically, Microsoft committed to make available for five years (i.e. until 2014) in the European Economic Area a "choice screen" enabling users of the Windows operating system to choose in an informed and unbiased manner which web browser(s) they wanted to install in addition to, or instead of, Microsoft´s web browser.

The choice screen was provided as of March 2010 to European Windows users who have Internet Explorer set as their default web browser. While it was implemented, the choice screen was very successful with users: for example, until November 2010, 84 million browsers were downloaded through it. When the failure to comply was detected and documented in July 2012, the Commission opened an investigation  and before taking a decision notified to Microsoft its formal objections in October 2012.