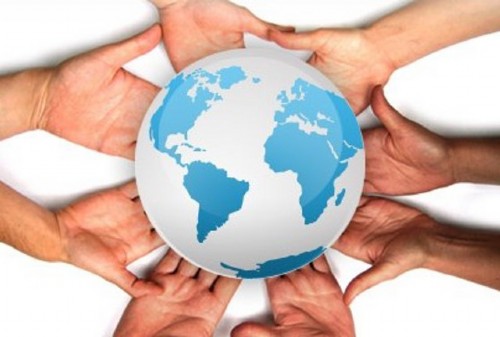 The European Commission urges Member States in its Communication on a Social Investment Package to modernise their welfare systems and give priority to public spending on social policies, in order to alleviate the negative impact of budget cuts on efforts to prevent further increases in unemployment, poverty and social exclusion, which currently affect close to 120 million persons in the European Union (EU).

“Social investment is key if we want to emerge from the crisis stronger, more cohesive and more competitive” affirmed Lászlo Andor, European Commissionner for Employment, Social Affairs and Inclusion, at a press conference in Brussels to present a Social Investment Package , a series of non-binding recommendations to support EU member states’ efforts to improve their growth and employment strategies. Mr Andor added that “Member States´ social policies need to learn from the best performing European welfare states, to be simpler, to adopt a life-cycle approach, and to work more coherently against gender inequalities.”

The video highlights the work of four key social inclusion NGOs in Spain: the Fundación Secretariado Gitano, the Spanish Red Cross, Caritas and the Fundación ONCE, which together manage the Operational Programme Fight Against Discrimination, co-financed by the European Social Fund and launched in 2000 with the aim of opening the labour market to persons at risk of poverty and/or exclusion. Since its creation, the joint work of these four organisations has achieved a total of 230,466 job contracts.