The Spanish Royal Family registers “Queen Letizia” as a trademark 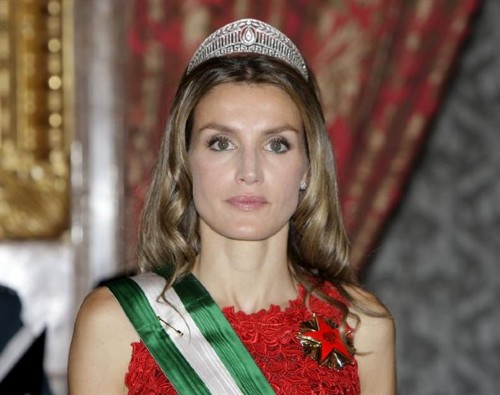 The main aim of the Spanish royal family is to protect the use of the image of its members. In 2010 they won  the withdrawall of the blog ´I hate my sister´, in which Infanta Sofia  attacked her sister Eleanor.

In Spain the Patent and Trademark Office manages more than 40,000 records a year. However, the registration of personal branding, especially of celebrities is not as common in Spain, contrary to what happens in other countries like the U.S. or the UK.

The problem raised in legal terms is that the protection of civil rights of people names and trademarks are subject to the condition that the law itself provides for distinctive brands in general.  That means that anyone can register the name of a known person.

It was the case of the goalkeeper of Real Madrid and the national team, Iker Casillas. In December 2012 Casillas attempted to register his name as a trademark so that he could sell clothing and footwear. On doing so, however, he discovered that a Portuguese man had already beat him to it.

Personal branding is the process whereby people and their careers are marked as brand. The registration of brands is in many ocassions a way to control de incorrect use of a name.

Uncommon surnames narrate the family history of those who bear them, study finds