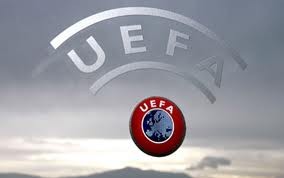 A pilot UEFA futsal coach education seminar has taken place at the Royal Spanish Football Federation´s in Madrid´s  complex. The objective of the four-day event was to fine-tune futsal coach education criteria at UEFA B licence level by showing essential elements of a futsal coaching course which could be implemented at national level. The course content was based on guidelines stipulated in the UEFA Coaching Convention.

UEFA began to organise European futsal tournaments in the mid-1990s, and futsal has advanced rapidly in terms of quality, while coaching and coach education have also developed alongside it. UEFA stages the UEFA European Futsal Championship for national teams and the UEFA Futsal Cup for club sides.